Brecht joined the Financial Law Institute as a partial teaching assistant in 2012, where he lectures on judicial disputes and on rights of directors and shareholders within companies. He coordinates exercises on pleadings for students (simulations) as well as feedback coaching of students in summer internships (clinics). 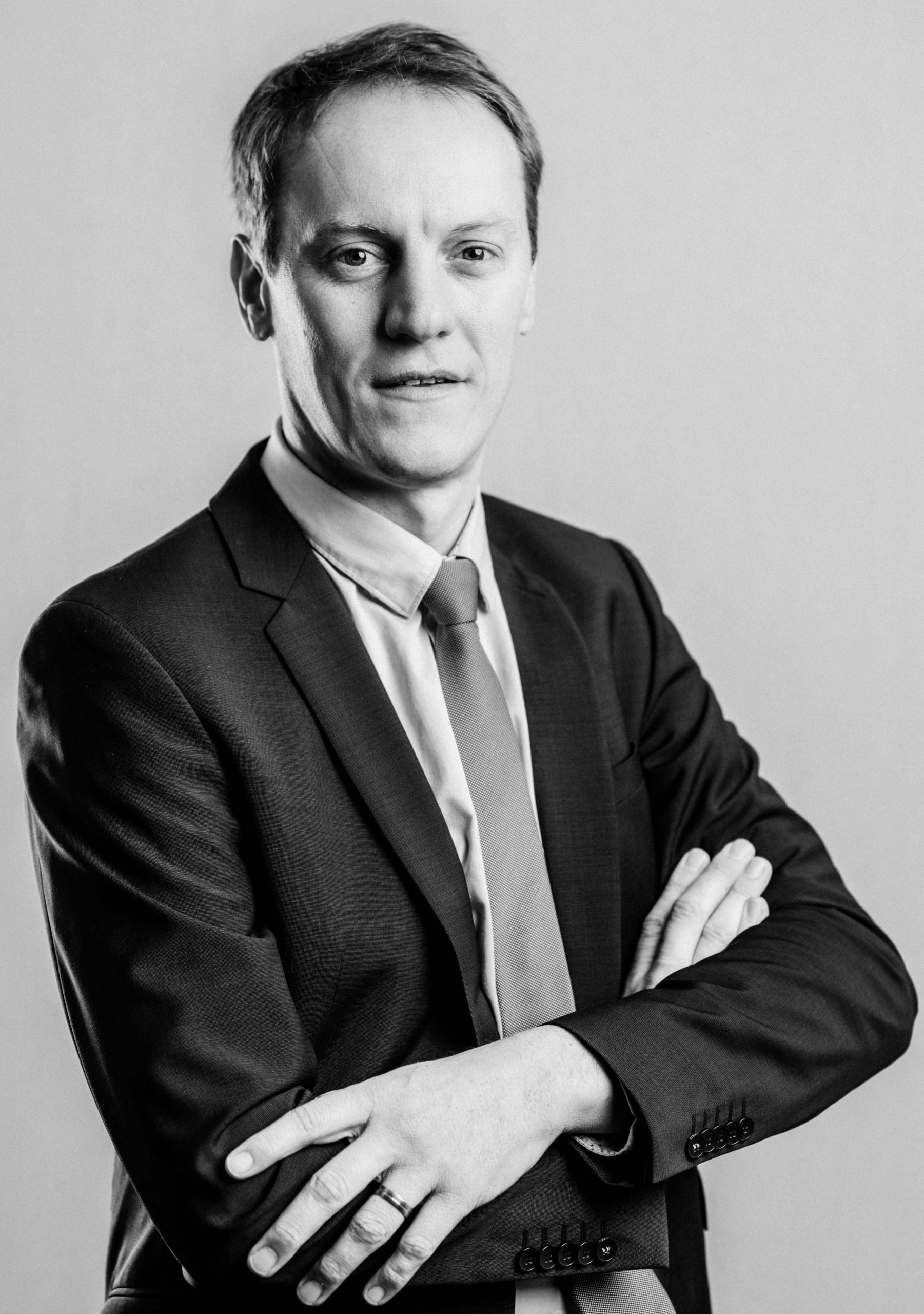