Maarten Cleppe is head of the Legal Department at AXA Bank. Before joining AXA in January 2016 he was legal counsel first at Dexia (2004-2012) and later at ING (2012-2015) in support of the financial markets departments.

Maarten joined the Financial Law Institute as an assistant in 2014, where he lectures on financial derivatives and contract drafting. 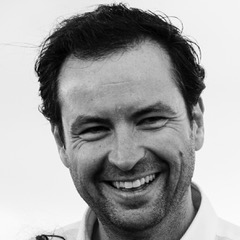