Marc Kruithof obtained a law degree (licentiaat in de rechtsgeleerdheid, 1983) and an economics degree (licentiaat in de economische wetenschappen, 1985) at Ghent University. In 1985-1986 he studied at Yale Law School as a Belgian American Educational Foundation Fellow (BAEF) and obtained a master of laws (LL.M., 1986). After serving as an assistant at the Ghent University Law School, he became a full time law professor at the Department of Business Administration and Public Management (Department HaBe) at the University College Ghent (Hogeschool Gent) in 1991, teaching introduction to law, contracts, torts, commercial and economic law. In the spring of 2002, he was a visiting professor at the University of Chicago Law School, where he taught a class on the creation of the European Common Market. He has been associated with the Financial Law Institute as a part time researcher since 2003. In 2009 he obtained a doctorate in law (PhD) with a thesis on conflicts of interest in multifunctional financial institutions at Ghent University. Since then, he combines his tenured position at the University College Ghent with a part time guest professorship at the Department of Economic Law of the Ghent University Law School. 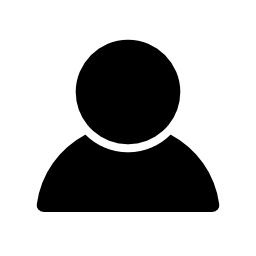