After having obtained a law degree in Ghent (1990) and a Master of European law in Brussels (ULB, 1992), Michel Tison worked as a doctoral researcher in the newly founded Financial Law Institute. He obtained his PhD in 1997 with a thesis on the legal aspects of the mutual recognition principle in European banking and financial law.

He took up a teaching assignment at the law school of Ghent University in 1998, currently teaching courses in domestic and European banking and securities law. He has published extensively in these domains, but also in the field of company and insolvency law.

Michel Tison was a visiting professor at Pittsburgh University Law School in 2001, at Bonn University (Germany) in 2004 and at Bond University ( Australia) in 2008. In summer 2006, he taught in the law module of the ‘Semester at Sea’ program. He stayed in Oxford University as an Academic visitor in spring 2013.

In 2014, Michel Tison was elected dean of the Faculty of Law and Criminology, currently serving a second 4 year term. Since 2005, he serves as assessor in the Legislative Section of the Belgian Council of State, which advises government and Parliament on draft decrees and bills. 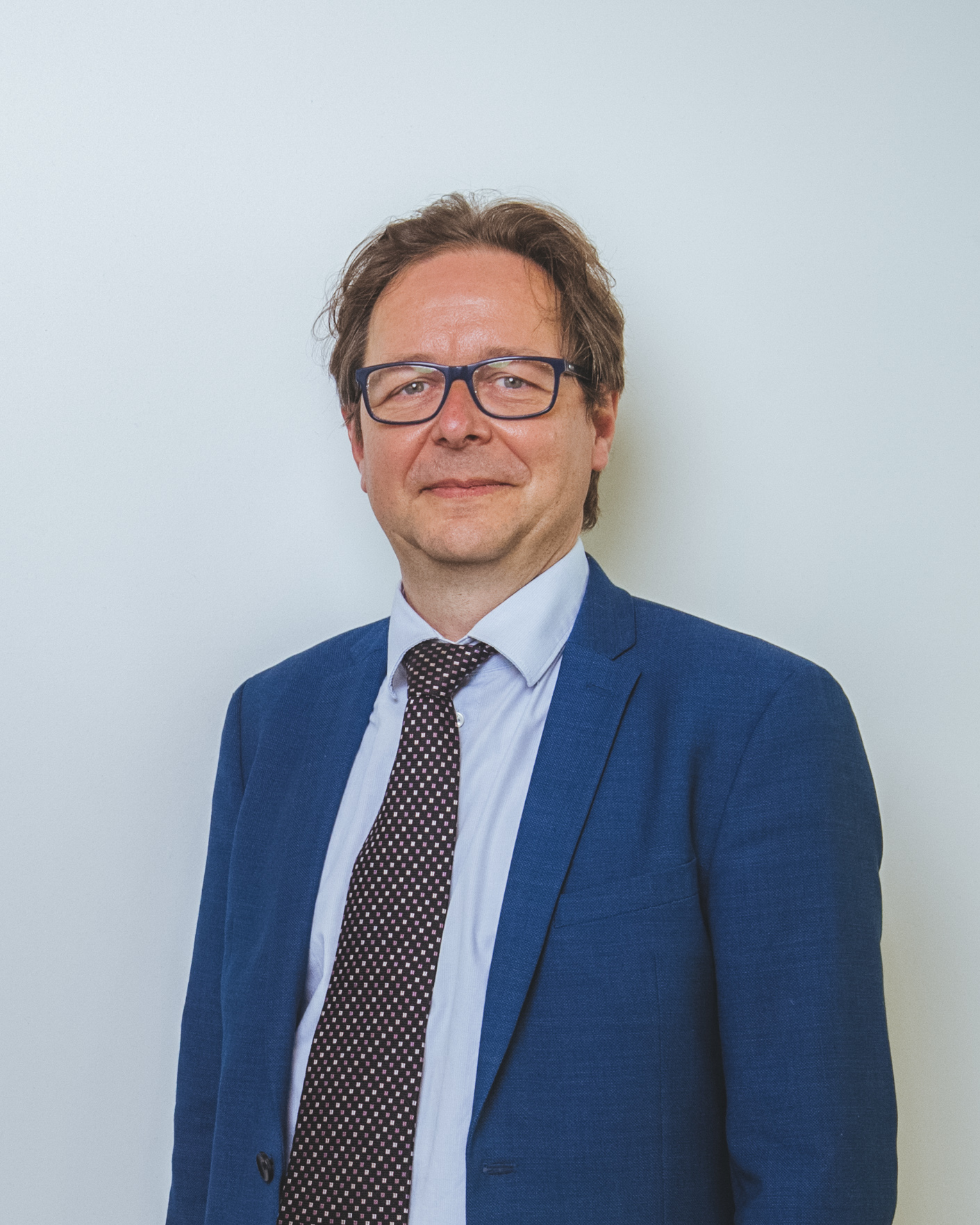