Hans De Wulf studied law at the Ghent University and obtained an LL.M degree in German Civil Law from the University of Tübingen. After a brief stint as an attorney, he joined the Financial Law Institute as a full time researcher and obtained his PhD in 2001 with a thesis on the duty of loyalty of company directors. Since 2001, he teaches several courses on Belgian and European company law, including M&A. For ten years, he also taught law and corporate governance to economics students at University College Ghent. He has been a full professor since October 2003. He is Director of Ghent Law School’s LLM in International Business Law, is a member of Ghent University’s Research Council and former Director of International Relations at the law school. Apart from numerous articles on company law, he has also written a few articles in the areas of general commercial law and international insolvency. 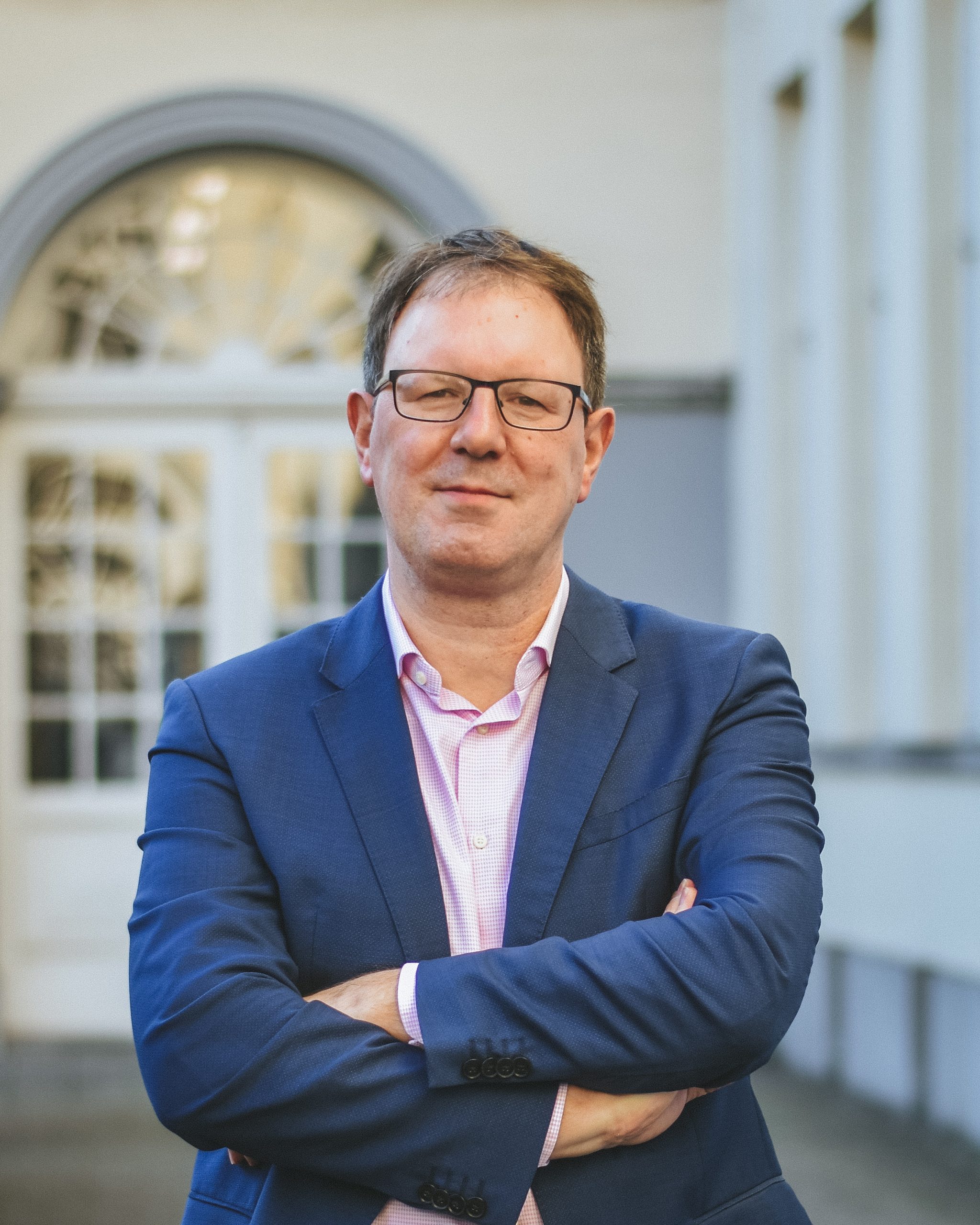